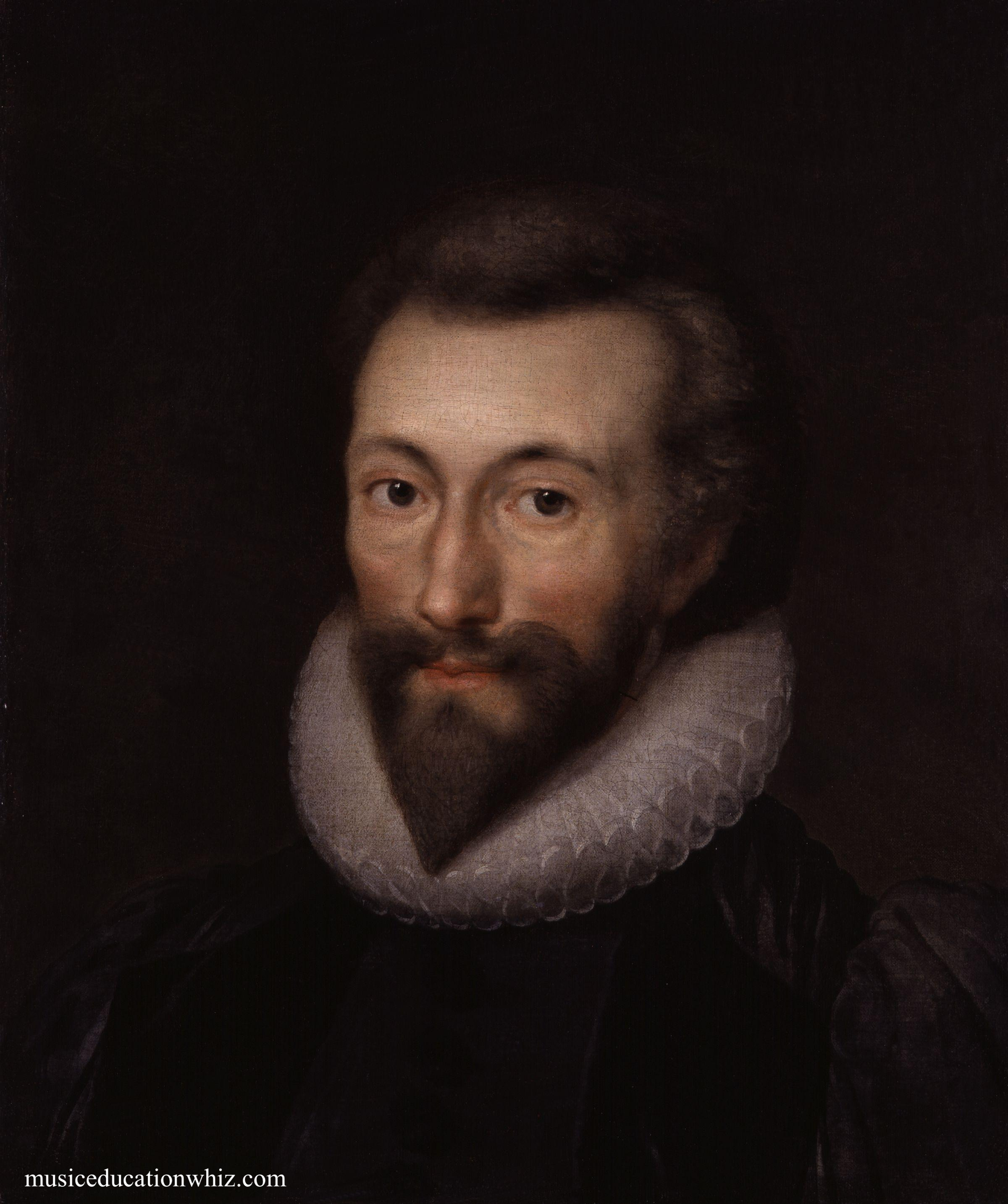 John Donne has been described as a metaphysical poet.

From  John Donne and metaphysical poetry by Michael Donkor:

Watch the video of five songs by Andrew Downes, which set poems by John Donne and then read the poetry and analyses below.

You can find out more information about this piece of music and purchase the sheet music here.

1. The Progress of the Soul
I sing the progress of a deathless soul,
Whom Fate, which God made, but doth not control,
Placed in most shapes, all times before the law
Yoked us; and when and since in this I sing.
And the great world in this aged evening,
From infant morn to manly noon I draw
What the gold Chaldee, or silver Persian saw,
Greek brass or Roman iron, is in this one
A work to outwit Seth's pillars, brick and stone,
And holy writ excepted, made to yield to none.

Metempsychosis in philosophy, refers to transmigration of the soul, especially its reincarnation after death. Generally, the term is derived from the context of ancient Greek philosophy, and has been recontextualised by modern philosophers such as Arthur Schopenhauer and Kurt Gödel; otherwise, the term "transmigration" is more appropriate.

Look at these images and discuss how the images portray the words.

2. Spit in my face ye Jews
Spit in my face ye Jews, and pierce my side,
Buffet, and scoff, scourge, and crucify me,
For I have sinned, and sinned, and only he
Who could do no iniquity hath died:
But by my death can not be satisfied
My sins, which pass the Jews' impiety:
They killed once an inglorious man, but I
Crucify him daily, being now glorified.
Oh let me, then, his strange love still admire:
Kings pardon, but he bore our punishment.
And Jacob came clothed in vile harsh attire
But to supplant, and with gainful intent:
God clothed himself in vile man's flesh, that so
He might be weak enough to suffer woe.

Read this analysis by Emma Baldwin

The last 3 poems are from John Donne's A Litany, a poem which  "follows the Order of Mass in that it mimics the order in which the congregation asks the various divine and holy entities to pray for them: the Father, the Son, the Holy Ghost, the Trinity, the Virgin Mary, the angels, the patriarchs, the prophets, the apostles, the martyrs, the confessors, the virgins, and the doctors (teachers). To this litany the poet prays to be free from anxiety, temptation, vanity, misdirection, sin and, ultimately, death." Read more of this analysis here.

3. The Virgins
The cold white snowy nunnery,
Which, as Thy Mother, their high abbess, sent
Their bodies back again to Thee,
As Thou hadst lent them, clean and innocent;
Though they have not obtain’d of Thee,
That or Thy Church or I
Should keep, as they, our first integrity,
Divorce Thou sin in us, or bid it die,
And call chaste widowhood virginity.

4. When senses, which Thy soldiers are
When senses, which Thy soldiers are,
We arm against Thee, and they fight for sin,
When want, sent back to tame, doth war,
And work despair a breach to enter in,
When plenty, God's image, and seal,
Makes us idolatrous,
And love it, not him, whom it should reveal,
When we are moved to seem religious
Only to vent wit, Lord, deliver us.

5. Hear us, O hear us Lord
Hear us, O hear us Lord; to thee
A sinner is more music, when he prays,
Than spheres', or angels' praises be,
In panegyric alleluias;
Hear us, for till Thou hear us, Lord
We know not what to say;
Thine ear to our sighs, tears, thoughts, gives voice and word;
O Thou who Satan heard'st in Job's sick day,
Hear Thyself now, for Thou in us dost pray.